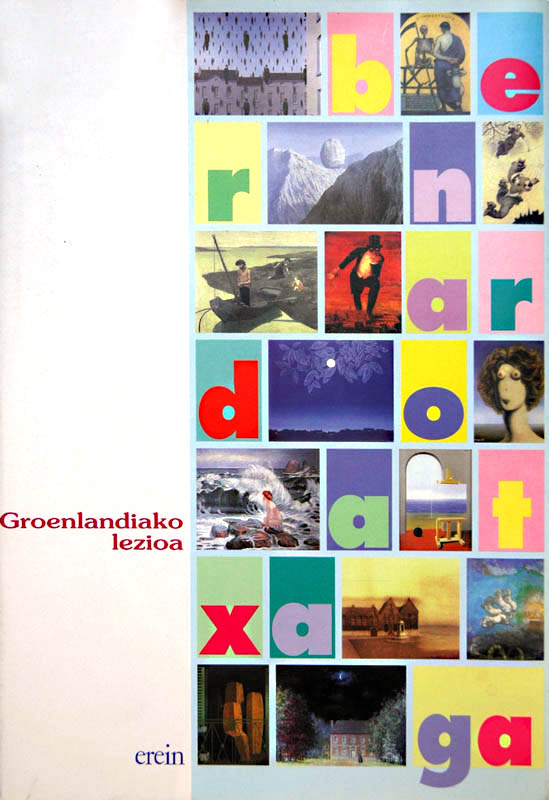 "They say that the monks of eight or nine hundred centuries ago often had to face unenthusiastic, occasionally hostile audiences, who were most reluctant to follow the steps of a theological proof or of a moral sermon, and that the Alphabeta exemplorum was born out of that difficulty and the need to overcome it. What the monks did was to share out the weight of the discourse equally, so that each of the twenty or so letters of the corresponding alphabet would bear some of that weight on its tiny shoulders and help to carry the load; for example, A might be used to demonstrate the existence of the Afterlife, B would speak of St. Basil (...) When one of those Alphabeta exemplorum first fell into my hands, I immediately saw the point of that verbal contrivance (...) I decided at once to appropriate the method (...) A year passed, and already ten or so such alphabets had left my desk to be read or published in the most disparate places (...) My friends were beginning to worry."